Festival Tours or Annual Bhutanese Dromche’s or Tshechus are the main festivals of Bhutan, honoring and extolling the great deeds of Buddhist master Guru Padmasambhava, who introduced Buddhism to Bhutan in the 8th century. Tshechu or Festival Tours means “the tenth day of the month” and sacred deeds are believed to have taken place on this day.

Festival Tours or Tshechus are celebrated annually, for three to five days, depending on each district and its local traditions.  They are a form of oral history and tradition through which Buddhist values, mythologies and spiritual beliefs are passed on to the community, mainly through colorful dance dramas performed by the monks.

Typically they end with the display of a magnificent thongdrol, which is the highlight of the festival.  The sight of the thongdrol is said to cleanse the onlooker of all sins, as it is a giant silk applique of Buddhist images such as Guru Rimpoche and other Buddhist deities.

Tshechus are not held as a tourist attraction.  Rather, they are genuine manifestations of centuries-old religious traditions, where the travelers are given the opportunity to witness and understand the rich Bhutanese culture. Tshechus or Dromches or Festivals are held all over Bhutan and all Tourist can come and be part in witnessing and receiving the blessings, We have amazing remote Eastern Bhutan Festivals which are not visited by many Tourist, come be part of the Happy Festival Celebrations.

Most importantly don’t forget to check out The Divine Madman’s Temple of Fertility Festival at Chimi Lhakhang under Punakha District. 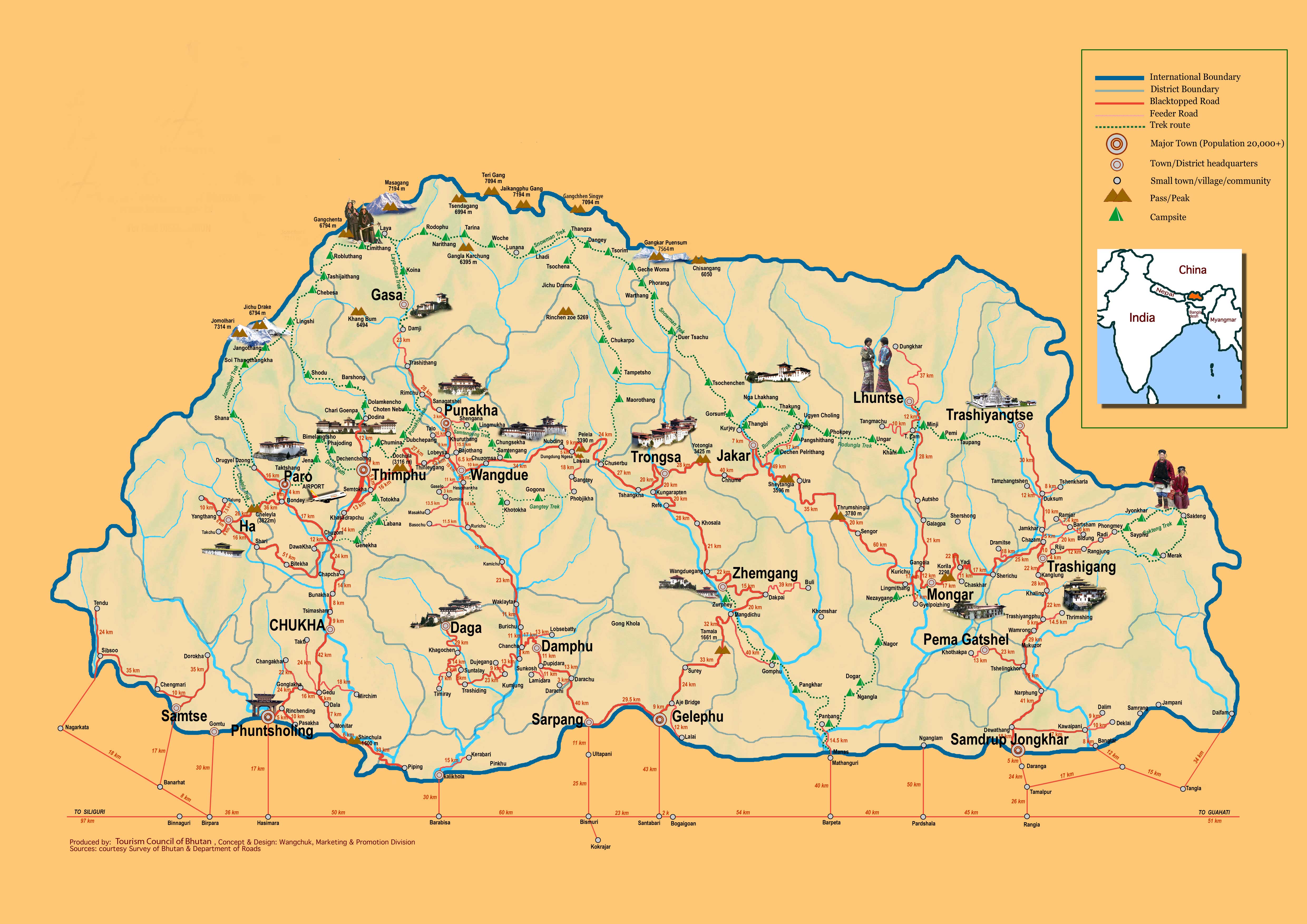